All meetings start at 4:30pm and take place at Furniture Makers Hall in the Mike Clare Room

The governing document of the Company is the Royal Charter, sealed by The Queen, and under it are the Ordinances granted by the Court of Aldermen of the City of London. These two documents define the role and governance of the Company.  You can read them here: 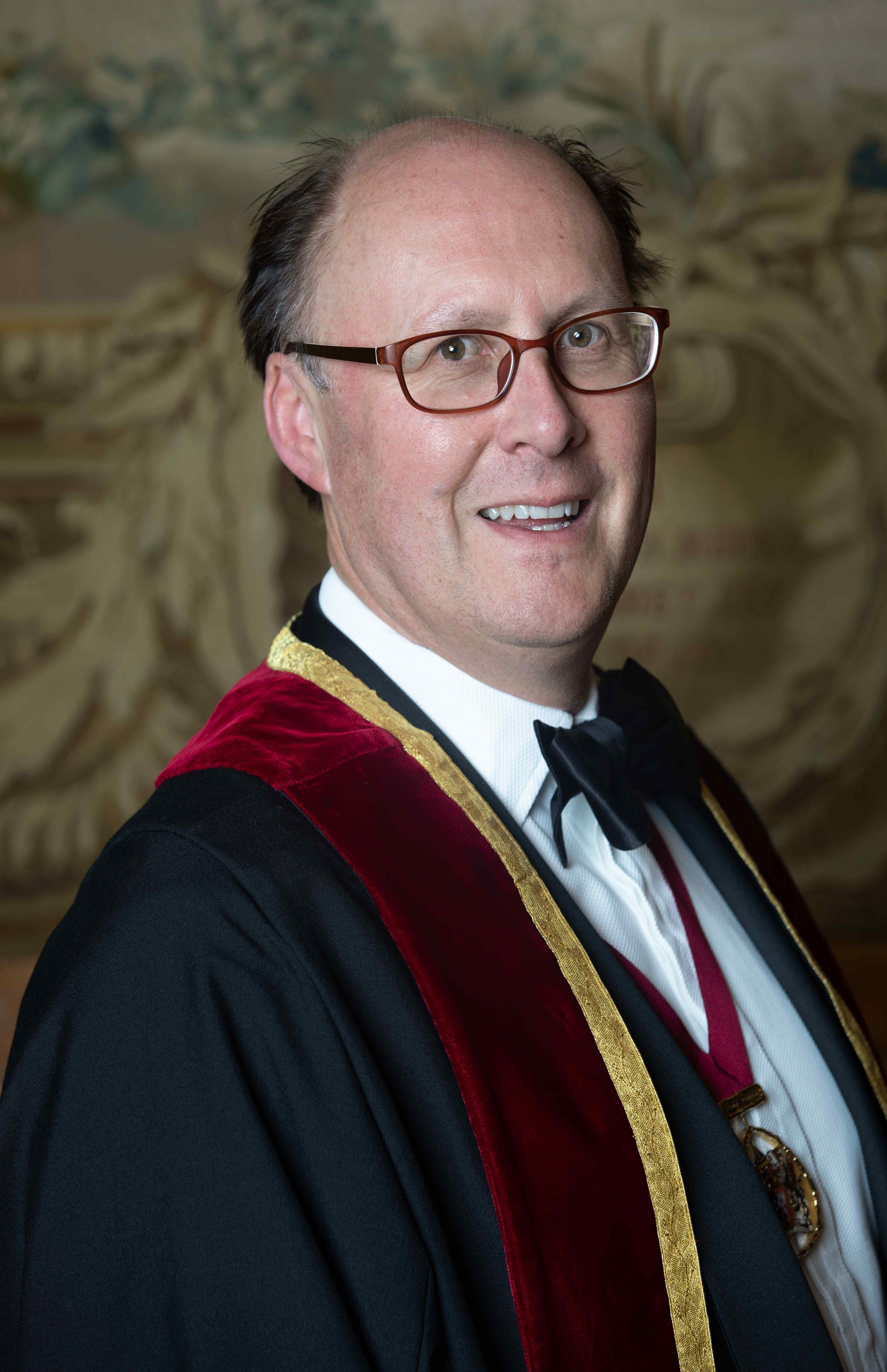 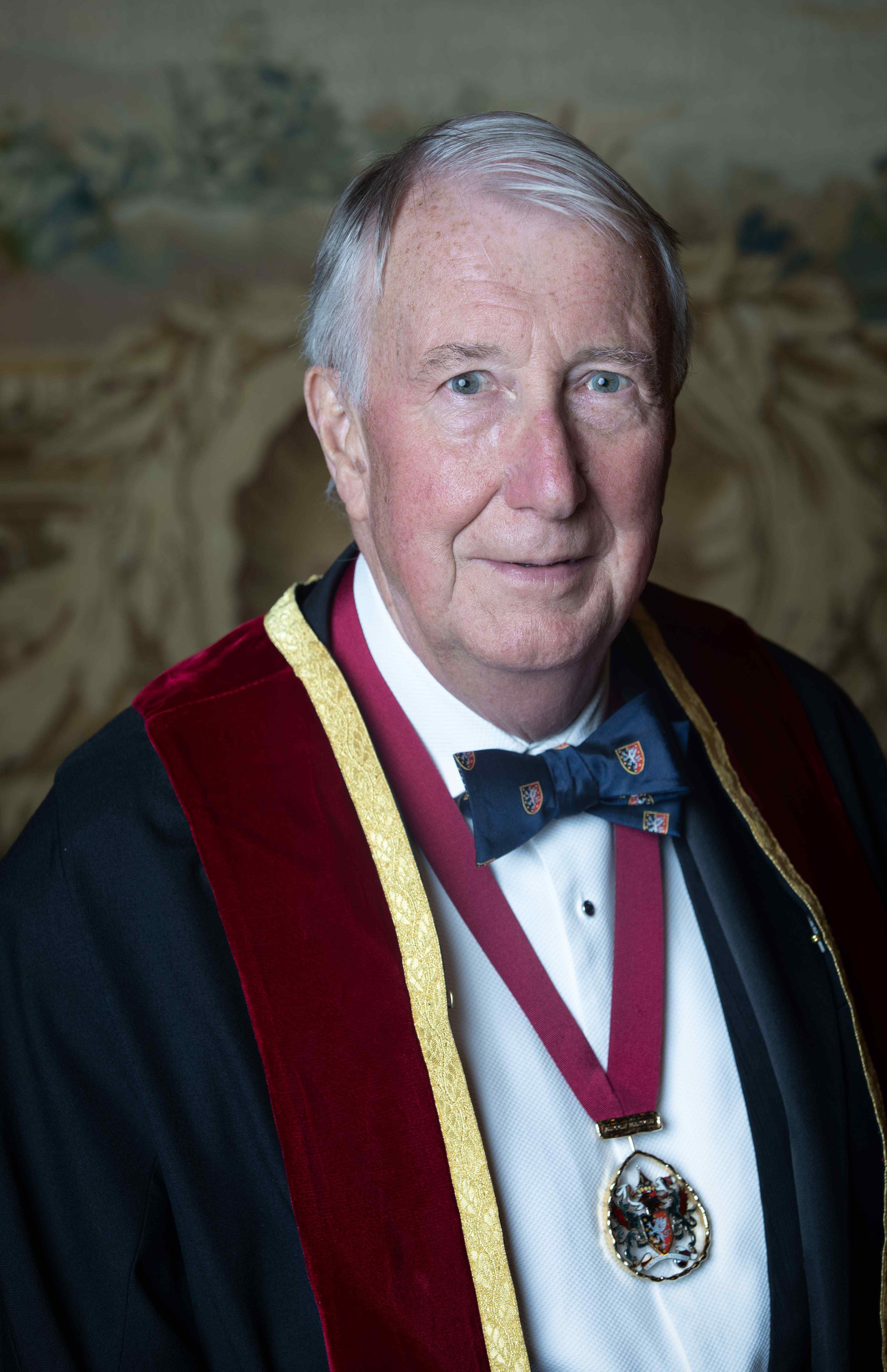 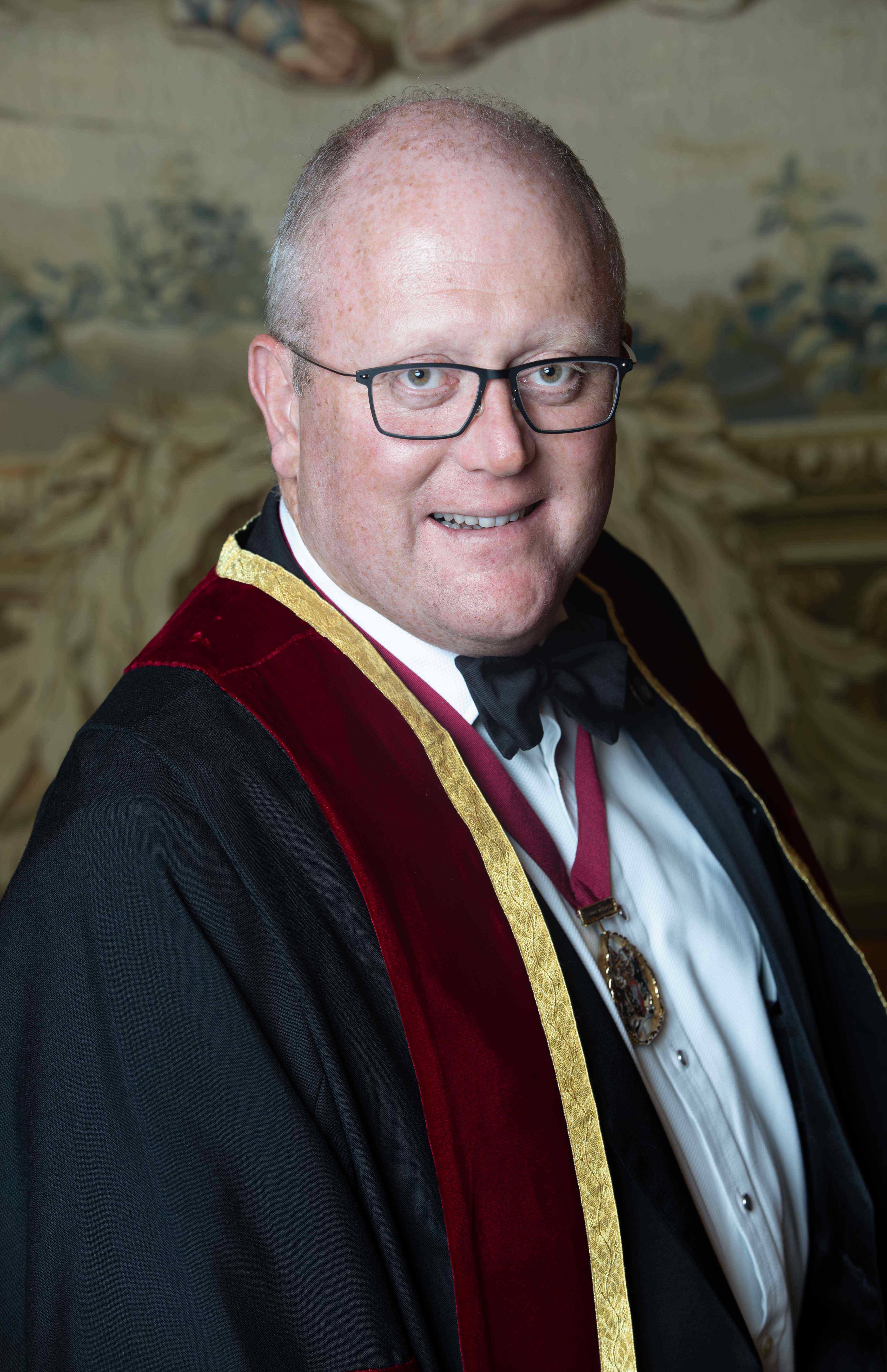 The Clerk is appointed by the Court as the Chief Executive Officer and is the only permanent officer of the Company.  The Clerk is Secretary to the Court and to Master’s Committee.

The Company has six standing committees chaired by Court Assistants which reflect its main activities:

To provide assistance or subsidy to those falling within the charitable aims of the Company.

To formulate ideas and put forward proposals for events to the Master’s Committee.

To oversee the financial aspects of the Company and to make recommendations for the management of the funds to the Master’s Committee and Court.

To promote the Company’s activities both internally and externally.

To promote the role of liverymen in the Company and their relations with other livery companies and the City.

To oversee the membership process.

There is one non-Standing Committee, the Associates Committee, which co-ordinates acitivites for the members of the Company under the age of 35.  The Chairman is Mark Cazaly.