The Worshipful Company of International Bankers has been affiliated with 306 Hospital Support Regiment (306 HSR) since March 2012.  306 HSR is part of 2 Medical Brigade, Royal Army Medical Corps, a nationally recruited reserve unit of the British Army based Strensall, near York.

Acting as a manpower reserve for the medical services within the British Army, its soldiers are therefore trained to fit seamlessly into any military field hospital or other medical environment within or outside the British Army.

Members of the Regiment have seen a significant amount of frontline service in recent years, taking part in a variety of military, peacekeeping and humanitarian operations including tours in Bosnia, Iraq, Afghanistan and Sierra Leone.

Click here to read Col. HelenSingh's blog about 'Being a female leader in the Army Reserves'

Spending 24 hours with 306 Hospital Support Regiment in Staffordshire on Saturday was one of the most humbling experiences of my life. The soldiers and officers are all fulltime NHS Consultants and Specialist Nurses who give up great chunks of their precious free time as reservists. They have been to Afghanistan, Iraq, Sierra Leone in the Ebola crisis, and this summer on NATO exercises in Poland.

Why was I there? To hand over the WCIB Leadership Award to Major Jo Horn. Links with the military are part of the history of livery companies and allow both sides a glimpse into the lessons and lives of very different communities.

On a lighter note, spending the night in barracks was an experience. My partner Charles and I chose to do so – to the amazement and amusement of the troops – but a mattress encased in rubber and communal showers are not to be repeated. 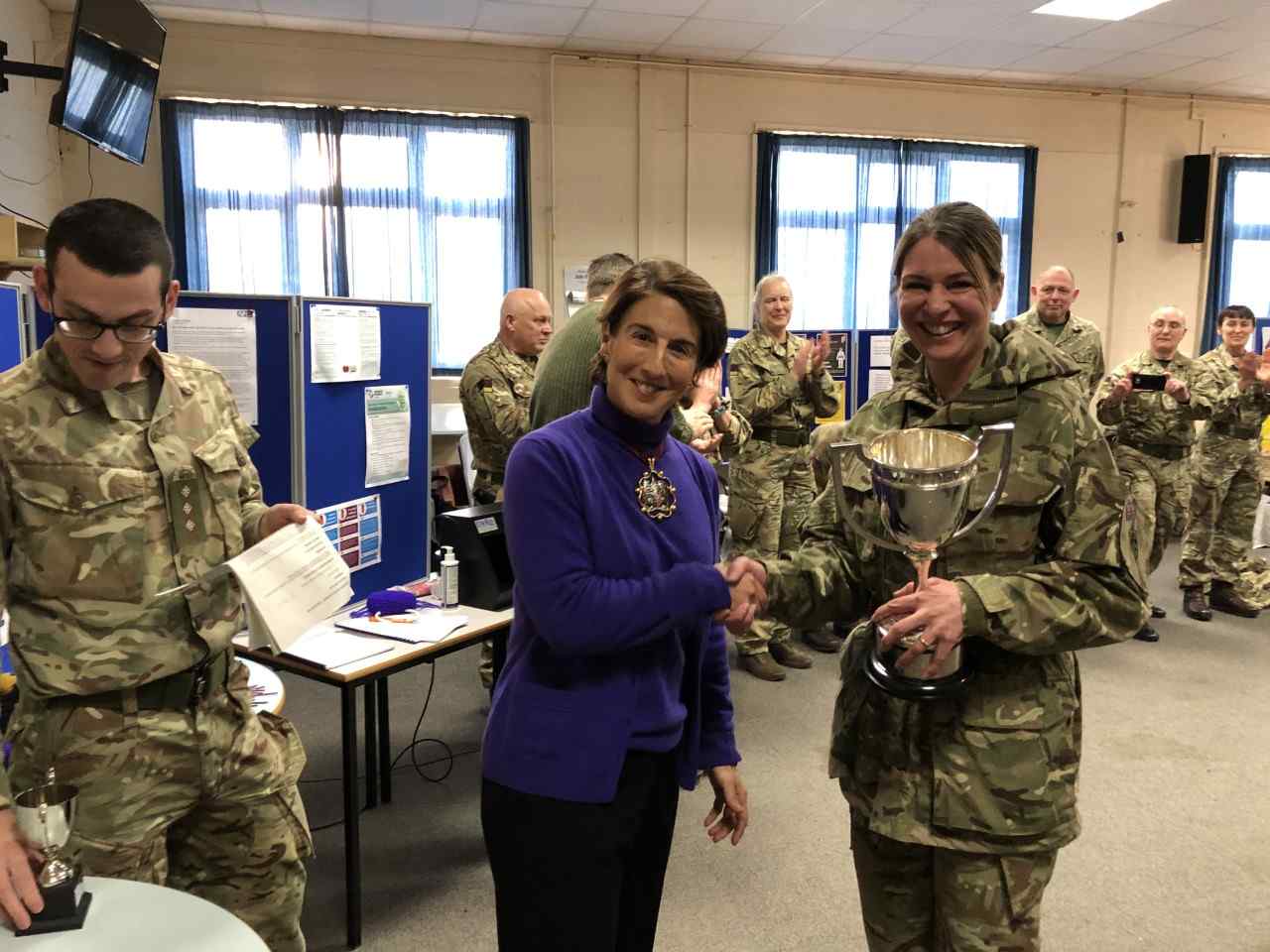 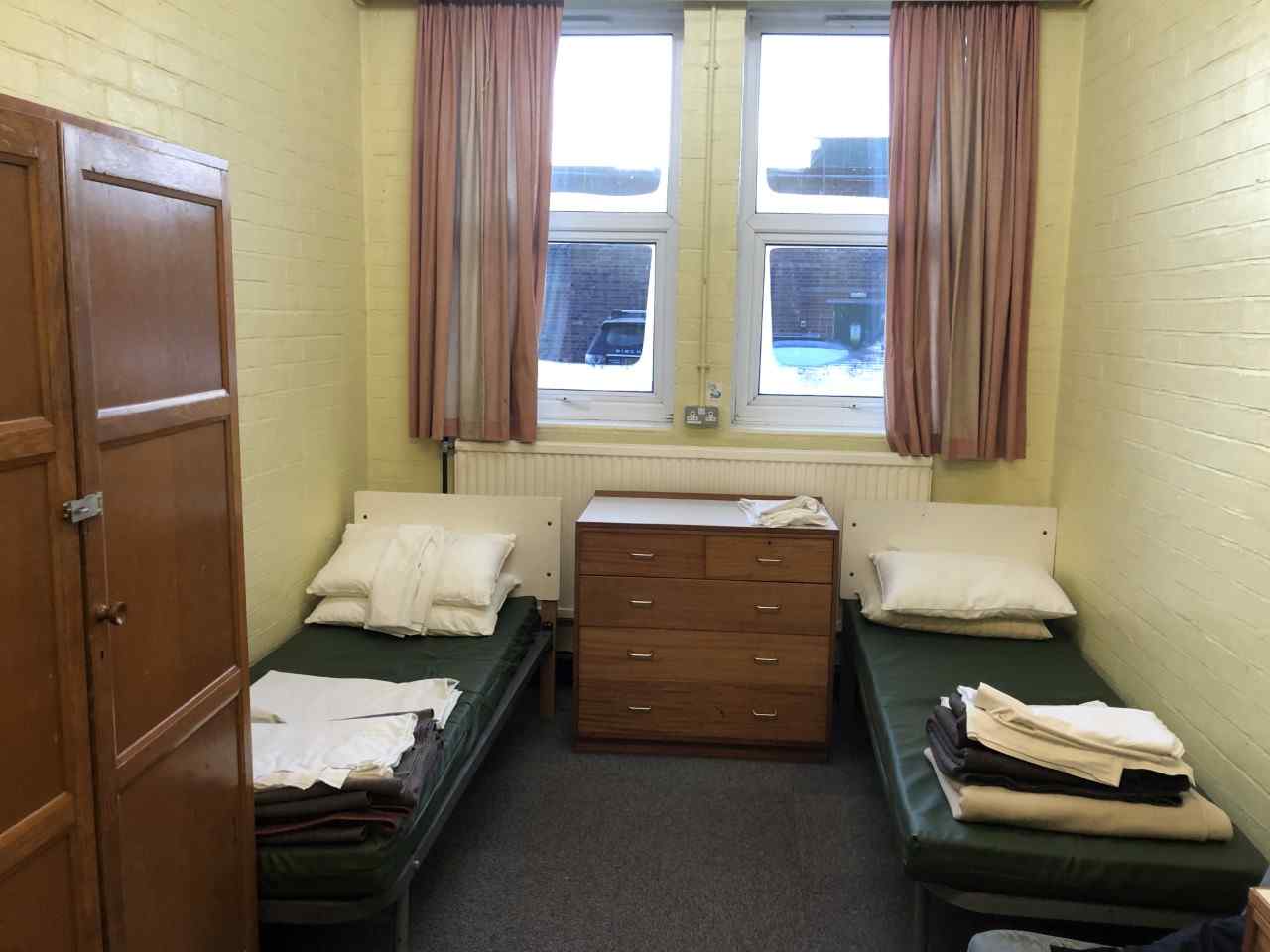 It's not exactly the Ritz...